John Muir (April 21, 1838 – December 24, 1914) was an influential Scottish-American naturalist, author, environmental philosopher, glaciologist, and early advocate for the preservation of wilderness in the United States of America.

His letters, essays, and books describing his adventures in nature, especially in the Sierra Nevada, have been read by millions. His activism has helped to preserve the Yosemite Valley, Sequoia National Park and many other wilderness areas. 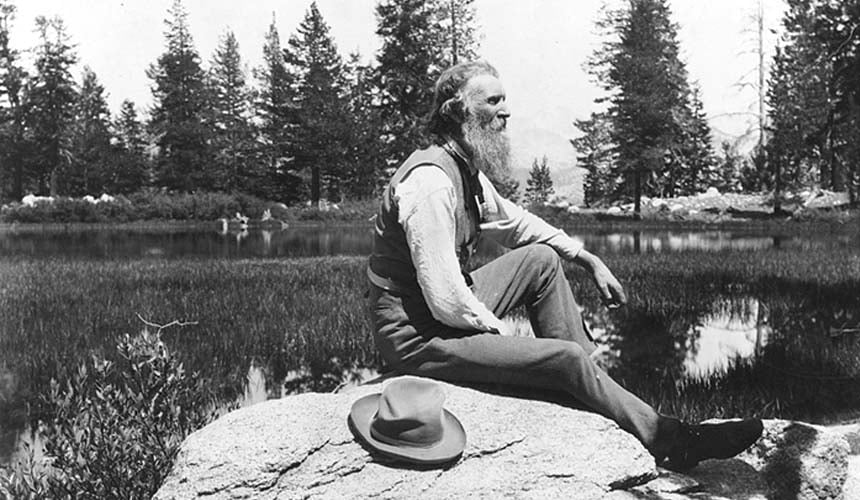 1. “The mountains are calling and I must go.”

2. “In every walk with Nature one receives far more than he seeks.”

3. “As long as I live, I’ll hear waterfalls and birds and winds sing. I’ll interpret the rocks, learn the language of flood, storm, and the avalanche. I’ll acquaint myself with the glaciers and wild gardens, and get as near the heart of the world as I can.”

4. “The sun shines not on us but in us. The rivers flow not past, but through us. Thrilling, tingling, vibrating every fiber and cell of the substance of our bodies, making them glide and sing. The trees wave and the flowers bloom in our bodies as well as our souls, and every bird song, wind song, and tremendous storm song of the rocks in the heart of the mountains is our song, our very own, and sings our love.”

6. “Another glorious Sierra day in which one seems to be dissolved and absorbed and sent pulsing onward we know not where. Life seems neither long nor short, and we take no more heed to save time or make haste than do the trees and stars. This is true freedom, a good practical sort of immortality.” 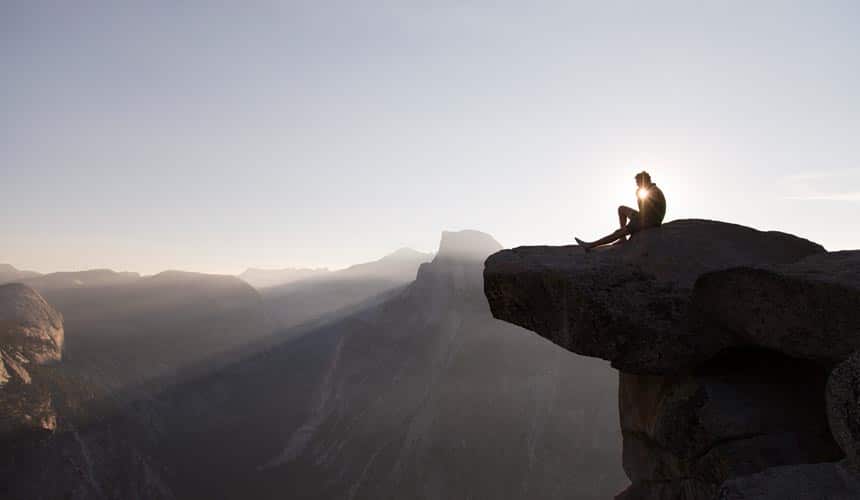 8. “The power of imagination makes us infinite.”

9. “This grand show is eternal. It is always sunrise somewhere; the dew is never all dried at once; a shower is forever falling; vapor is ever rising. Eternal sunrise, eternal sunset, eternal dawn and gloaming, on sea and continents and islands, each in its turn, as the round earth rolls.”

Muir was noted for being an ecological thinker, political spokesman, and religious prophet, whose writings became a personal guide into nature for countless individuals, making his name “almost ubiquitous” in the modern environmental consciousness. 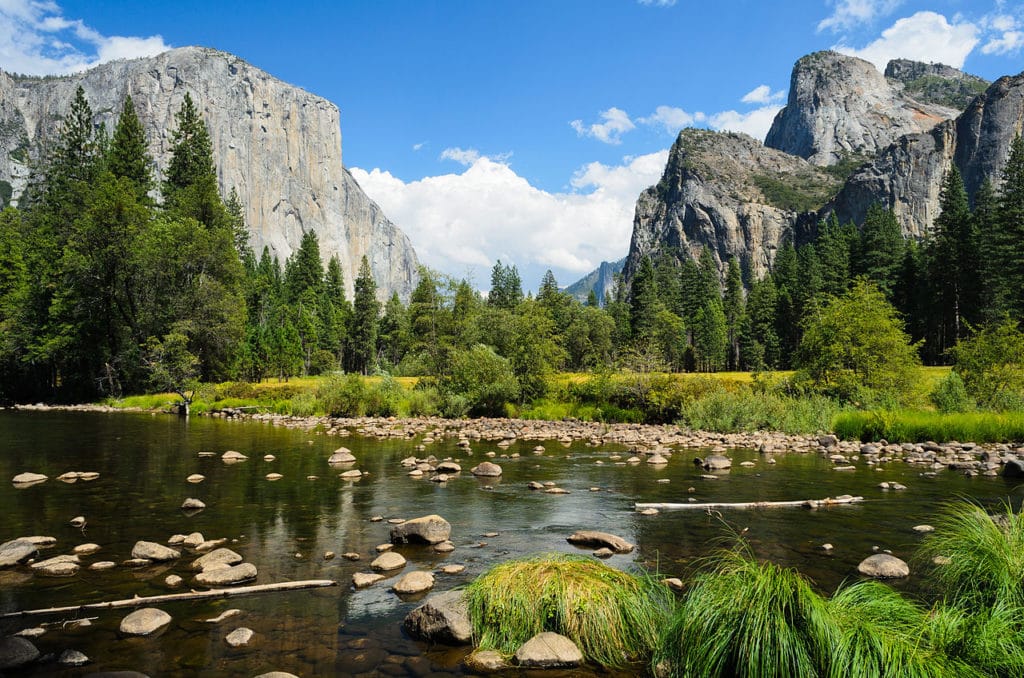