When you book with an account, you will be able to track your payment status, track the confirmation and you can also rate the tour after you finished the tour.
Sign Up
3374

Get to know the ‘campo’ in the city! Enjoy an authentic Bike Tour in Madrid. Off the beaten track.

Madrid is much more than a metropolis, and this we discover during this cycling tour.

We start at Madrid Río on the south side of the city and cycle following the Manzanares river bank with our bikes.

From there we enter the former hunting grounds of the royals, the Casa de Campo.

The Casa de Campo (Country House) is the largest public park in Madrid. It is situated west of downtown Madrid, Spain. It gets its name ‘Country House’ because it was once a royal hunting estate. Its area is 1,722 hectares

It is popular for families to spend time in the park, looking at the wildlife that may be seen occasionally seen around the park with deer, rabbits, and different kinds of birds being the most common.

In 1936–39, during the Spanish Civil War, the front lines of the Siege of Madrid ran through the Casa de Campo, where the Republicans had halted a nationalist offensive in November 1936.

We will finish sharing a drink, before going back.

-Suitable for Children from 13. Minimum age is 13 with bike, while there are no restrictions if carried in child seat, under parental responsibility and in accordance with all safety measures.

What do I need to bring?Practical Information 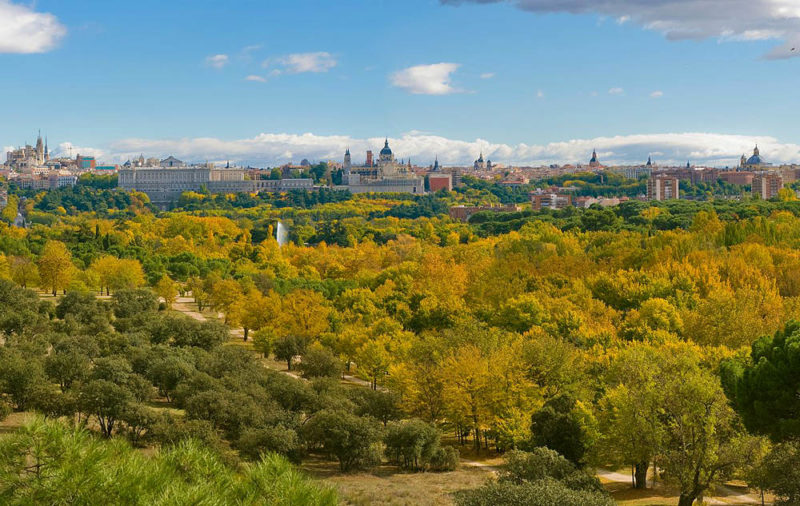 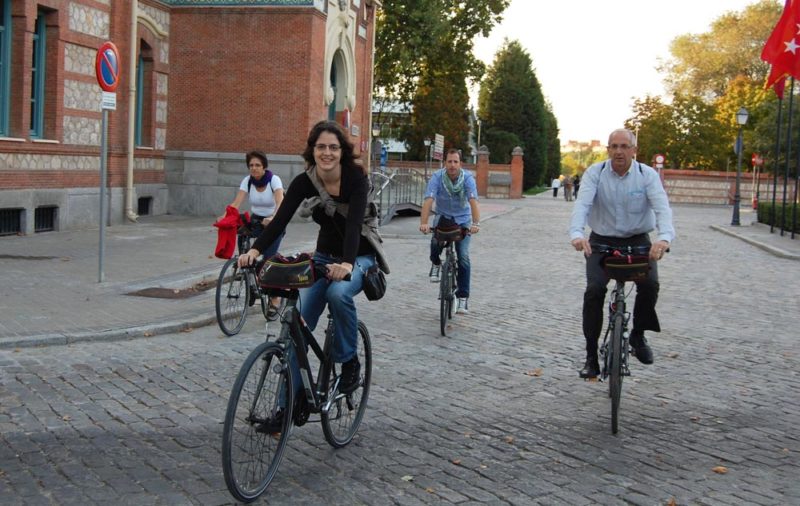 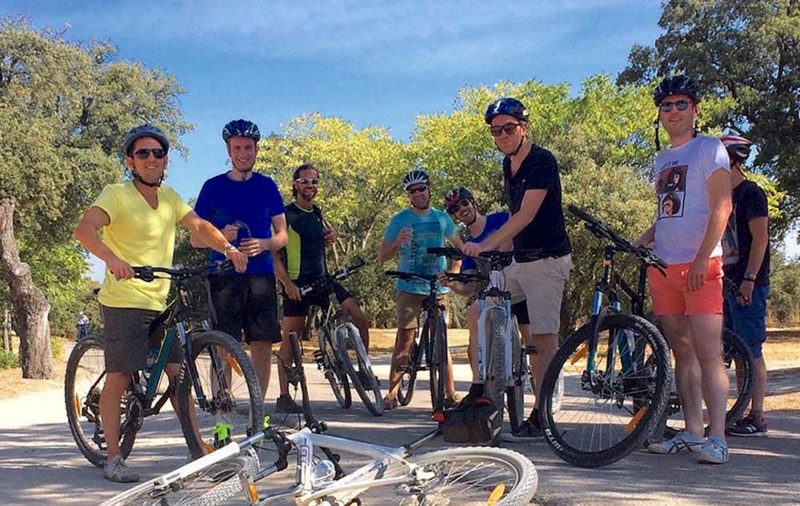 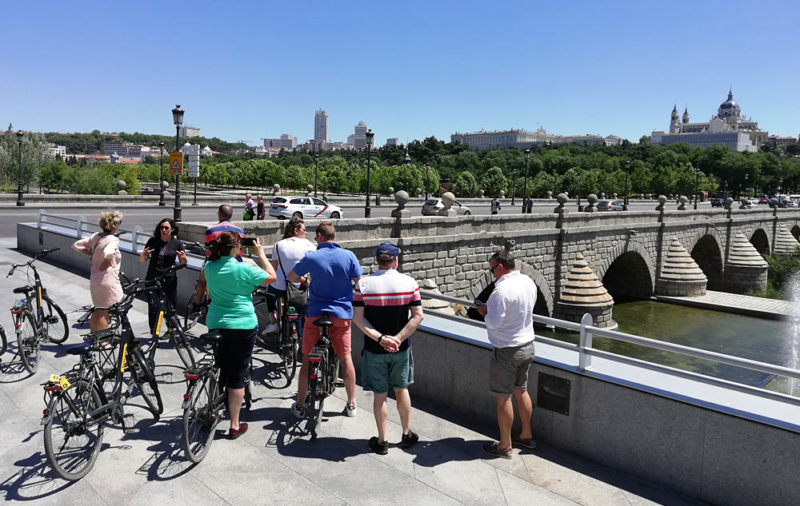 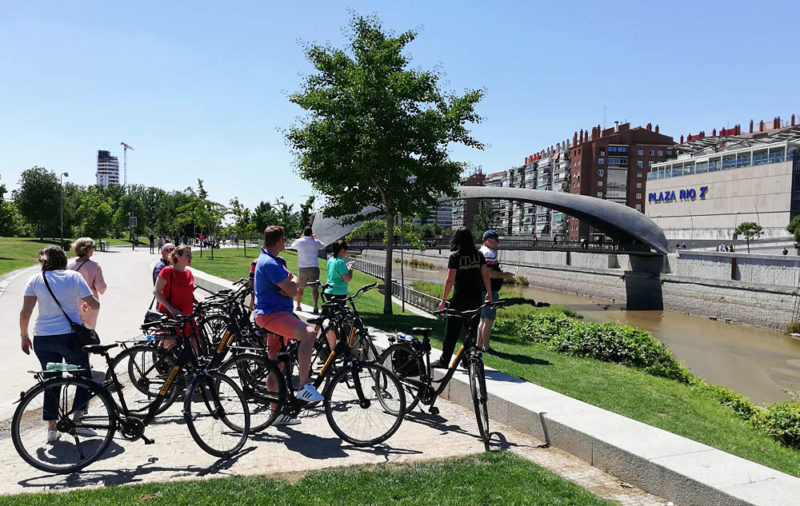 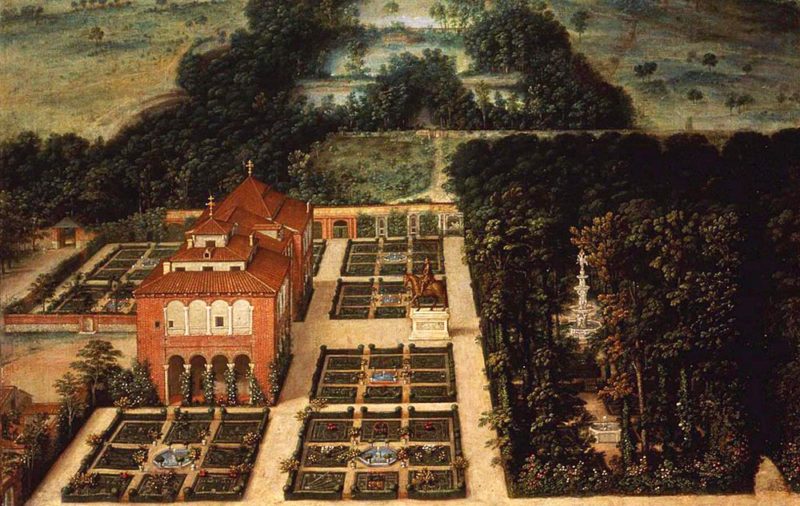 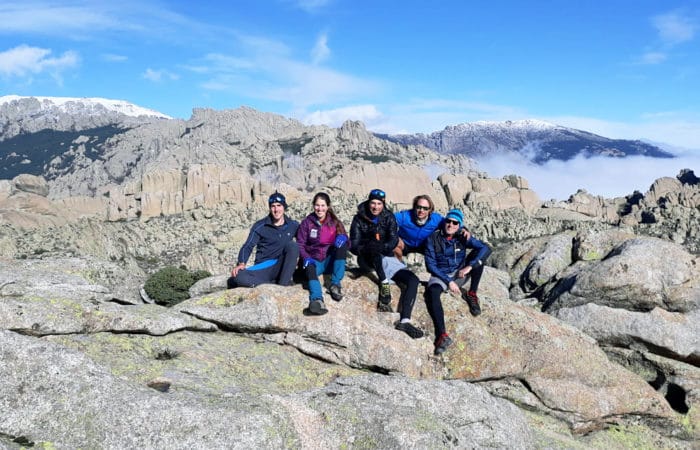